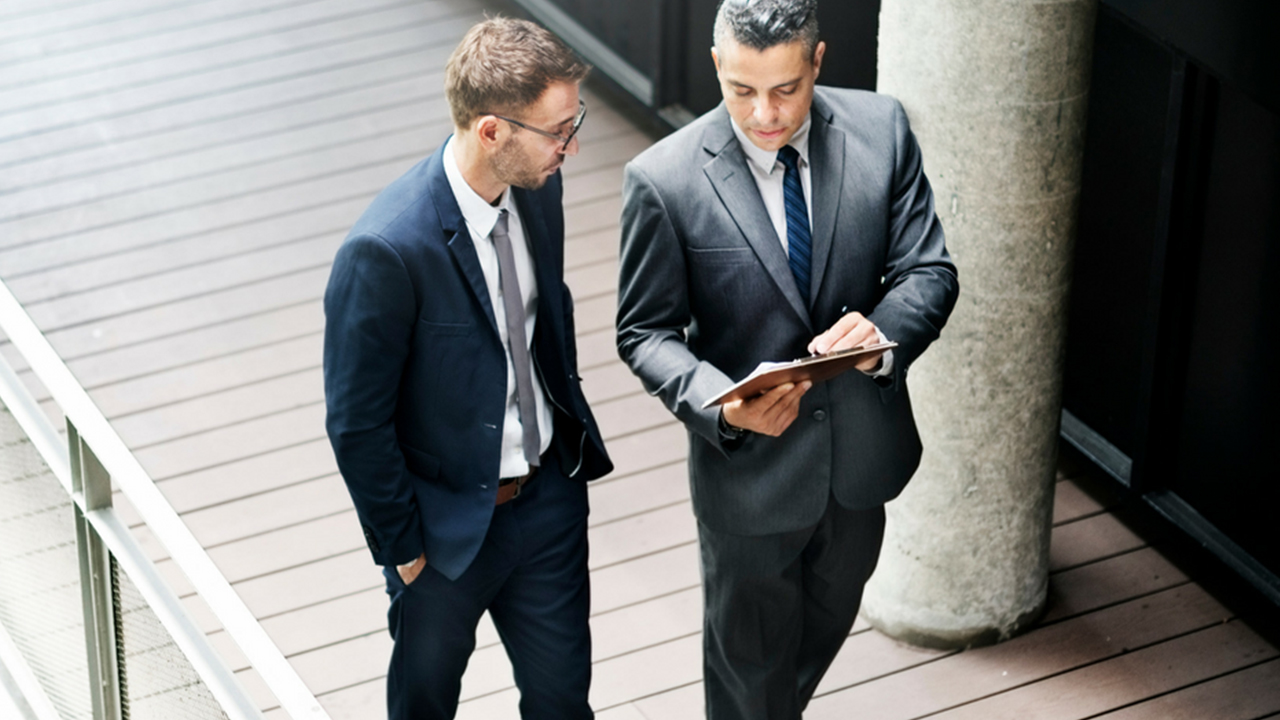 Recently I read a survey of what owners want their accountant/Controller/CFO (here after known as Controller) to tell them. I have also moderated a panel aimed at getting answers to this same question. In addition, I have completed my very own sophisticated survey (randomly asking people questions) and found that the Controller thought they were expected to communicate a very different set of items than what the owner wanted them to communicate.

Here is a short list of the most common items I’ve heard:

What the owner wants:

What the Controller thinks the owner wants:

So what is the take-away from this post? Owners: Tell the Controllers what you want besides timely, accurate numbers and how you like to receive the information. Controllers: Share more with the owners above and beyond the numbers in a way that will help them manage the company and meet their goals.

What are the items that the Controller and Owner talk about it your organization? What has been key to making the relationship work?

Managing your Tax Accountant
Atlas CFO All Access - Learning is Fun (aka How It All Began)
Monthly Mission: Job Closeout Checklist

CFO Services
Your business is your investment. Let Atlas CFO help you protect it. Working with the business owner and the accounting staff, we provide:

“Melissa is the least accountant accountant that I have ever met. By this, I mean, she’s an outstanding trainer and mentor. She doesn’t direct you what to do, but she thoroughly explains the ‘why’ behind it and then shows you ‘how’ to do it. She has a true gift on coaching and mentoring. She has helped our company tremendously and without her guidance, I wouldn’t have stayed in this position.”

Business Advisors
Our advisory services can help you navigate the complexities of transitioning, growing, or starting a business.

“Atlas isn’t your typical accounting firm. They thoroughly understand the construction industry and have the talent to show cost-benefit analysis and return on the investment. They have helped us streamline our accounting processes for a time savings. They are a valuable asset to our company.”

“Atlas has created forecasting and budgeting tools to help us be more operationally efficient on our projects. We are able to schedule and communicate to our project owners and general contractors, which allows our team to be better prepared and deliver top notch service. Atlas has created financial transparency, so we can make better decisions about our business.”